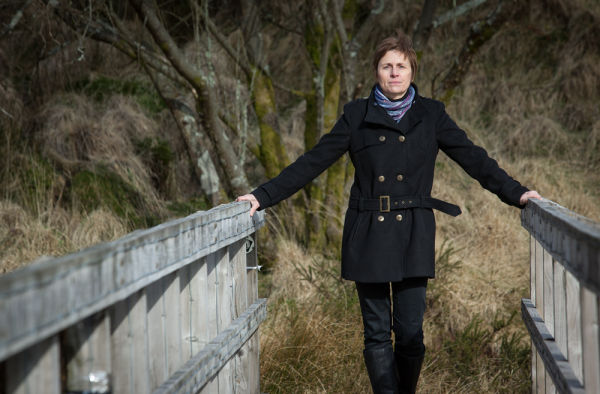 CATHERINE HANDLEY, born in Harrogate, Yorkshire, has had a life-long relationship with music. Her career now spans 25 years and she feels as privileged as ever to see the effect of music through taking projects to preschool & primary children, teaching teenagers, performing to general audiences and playing music in care homes and hospitals.

She studied the flute with Gareth Morris at the Royal Academy of Music where she won a special award for woodwind playing. She completed her training at the National Centre for Orchestral Studies.

Her playing career of orchestral and chamber music is varied. She plays regularly with the English Symphony Orchestra, Welsh Sinfonia, Welsh Concert Orchestra, National Chamber Orchestra of Wales, Orchestra West and Mid Wales Opera and has played with the RLPO, BBCCO, RPO and BBC NOW.
Chamber music recitals, including flute and harp duos and wind quintets, have taken Catherine all over the UK and Ireland. Her work with the charity Music in Hospitals is nationwide.

She has recorded for HTV, BBC and ABC Radio in Australia and her CD 'Ariel' with pianist Andrew Wilson-Dickson of music by members of 'The Composers of Wales' was reviewed as being an “Heavenly album”and an “exquisite release”. Her flute playing on 'A Journey', a CD with her folk duo, was described as “polished & effortless; at times beautiful & moving” and she recently recorded Ian Lawson's trio 'Isca' for flute, viola and harp. The CD of Christopher Gunning's flute concertino with the RPO has just been released on the Discovery label.

Catherine has taught in Wells Cathedral School, Christ's College Brecon, Haberdashers Monmouth School for Girls and Colston's Girls School and currently teaching at the Junior Conservatoire at the Royal Welsh College of Music and Drama.

Catherine is also a score-reader, mostly for BBC Classical Music productions and The Royal Opera House.

She has lived in South Wales for over 25 years and out of hours enjoys hill & coastal walking, swimming, and tennis.